HOLIDAYS IN All Locations

19 available offers
Jump to page:
Page:  1 of 4 Previous Next 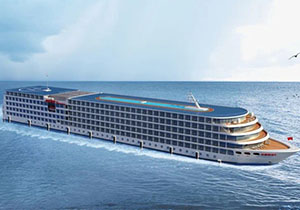 Coming in May 2021
The 5-star cruise ship China Goddess 3 is under construction now, and the inaugural cruise is scheduled … 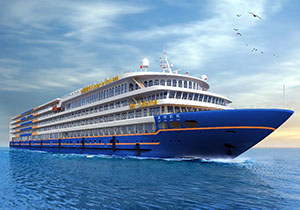 As one of the newest ships on the Yangtze River, Century Glory cruise ship has brought the river cruise into a new … 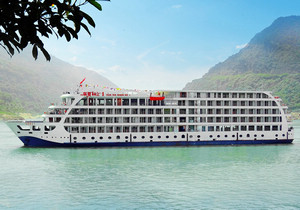 China Goddess No.1 is a 4-star budget cruise ship launched on June 2012. With the theme-“Chinese Civilization, Three Gorges & … 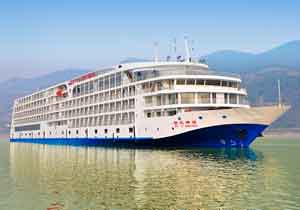 Homepage>Cruise Ships>Century Cruises>Century Paragon
Century Paragon is one of the most innovative cruise ships on the Yangtze River introduced in 2013, the sister ship of Century …