Among all the luxury Yangtze River cruises, we selected the top 3 Cheapest cruise ships with the best value of money. They are ideal choices for budget travelers and students. The cruise price is cheap, but you also get the luxury river cruising experience. 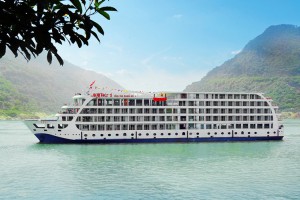 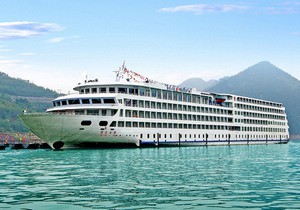 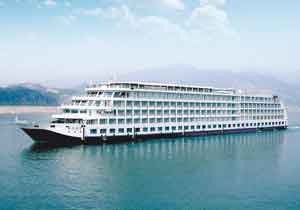 Check All Other Cruise Ships