Taking a Yangtze River cruise is not only for the picturesque Three Gorges scenery but also for all kinds of onboard activities, through which you could know more about the culture in China. A Yangtze River cruise life would never be boring even it is not during the excursions.

Please be aware that the activities on different cruise ships may vary.

A cruise briefing is the first activity you could participate in after boarding. Your cruise director and captain will introduce the cruise tour and demonstrate the safety issues. 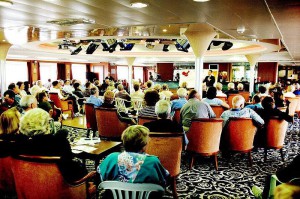 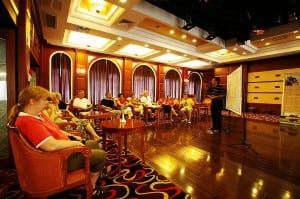 The term Chuan refers to a school or method of boxing or combat. Tai Chi Chuan is a sophisticated method of fighting based on the reconciliation of dynamically interacting forces. The daily practice of Tai Chi promotes mental clarity and a healthy body, assists with balance and helps the circulation of the blood. Tai Chi is also a vehicle for the realization of surpassing beauty. 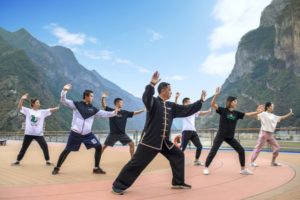 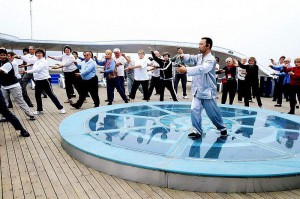 All Yangtze River cruises offer lectures on Chinese history and culture which add insight and depth to the cruise experience. Topics include the evolution of the dam project and its importance to China, Chinese medicine, poetry by many of the famous Chinese sages, Chinese language, Chinese traditional brush painting, dumpling wrapping, etc. 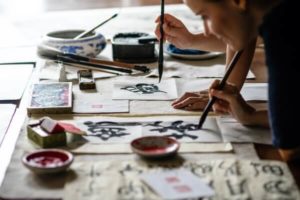 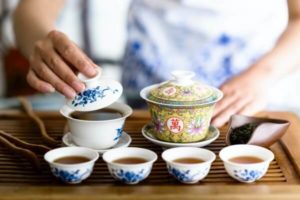 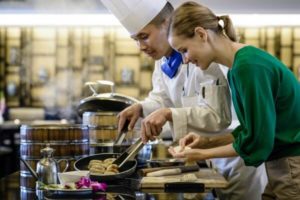 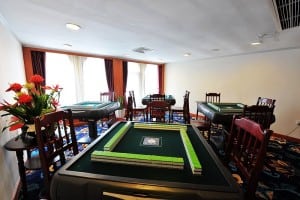 The crew puts on a performance not to be missed! Singing, dancing, music! 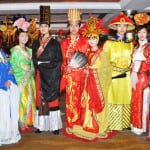 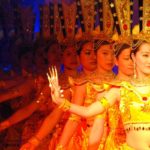 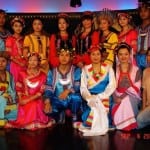 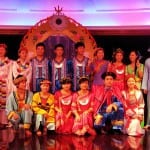 If you prefer to simply relax in your cabin, feature films are presented on your cabin LCD TV. You could also see a film at the ship cinema. 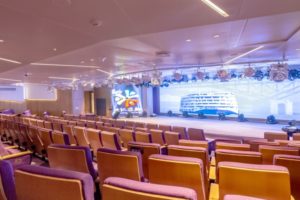 See A Film at Cinema 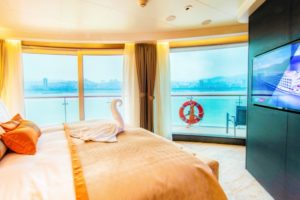 See a Film in Cabin