Century Legend, the sister cruise ship of Century Paragon, is a 5 plus stars cruise ship on the Yangtze River, offering the best facilities, delicious food, excursions, and cruising experience. She is charting a new course for the Yangtze River cruising. The engineering and green technology features include a propulsion and propeller system, designed to substantially reduce vibration and noise, while significantly increasing the ships’ maneuvering capability. 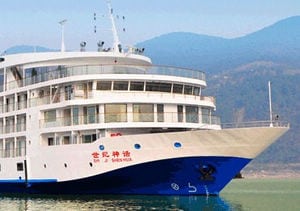 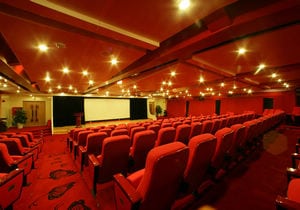 Environment-Friendly & Energy-Saving are the design conceptions of the sister ships Century Paragon and Century Legend. The cruise ships incorporate the rudder and paddle unity technology, making a smooth sailing on the Yangtze River.

Century Paragon and Century Legend are the first Yangtze River cruise ships set up the separate Executive Floor areas on Deck 5 and Deck 6. Without outside interference, suite passengers could experience the top VIP Service.

The staterooms on the Century Legend are the most functional river cruise cabins in the world with the following features: 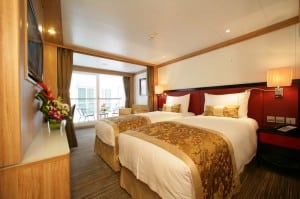 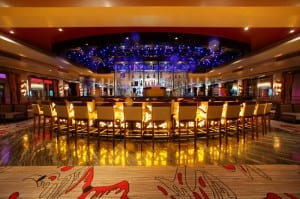 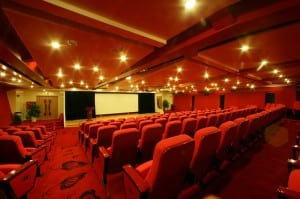 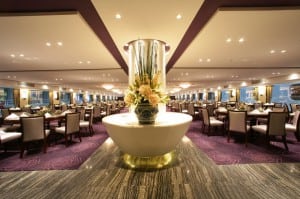 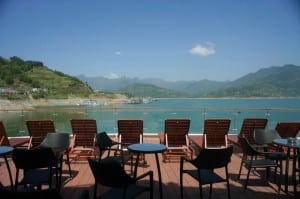 As the saying goes, “Hunger breeds discontent” – The quality of food and beverage is of paramount importance during the journey of the Century Cruise ships on the Yangtze River. The cruise line especially hires experienced Chinese and Western chefs from five-star hotels to cook exquisite dishes for you. There are dozens of types of buffet breakfast, lunch and dinner, and a round table dinner with local flavor. Let you enjoy authentic western food while enjoying Chinese cuisine.

The cruise ship equipped an indoor heated swimming pool with a total area of ​​200 square meters. It has become the largest and most luxurious swimming pool on the Yangtze River cruise ships. There is also a water bar, a gym, and a shower room beside the swimming pool.

During the voyage, the cruise ship has a variety of entertainment activities, such as Three Gorges knowledge lectures, Chinese martial arts, Tai Chi exercise, calligraphy and sculpture, Karaoke, etc. 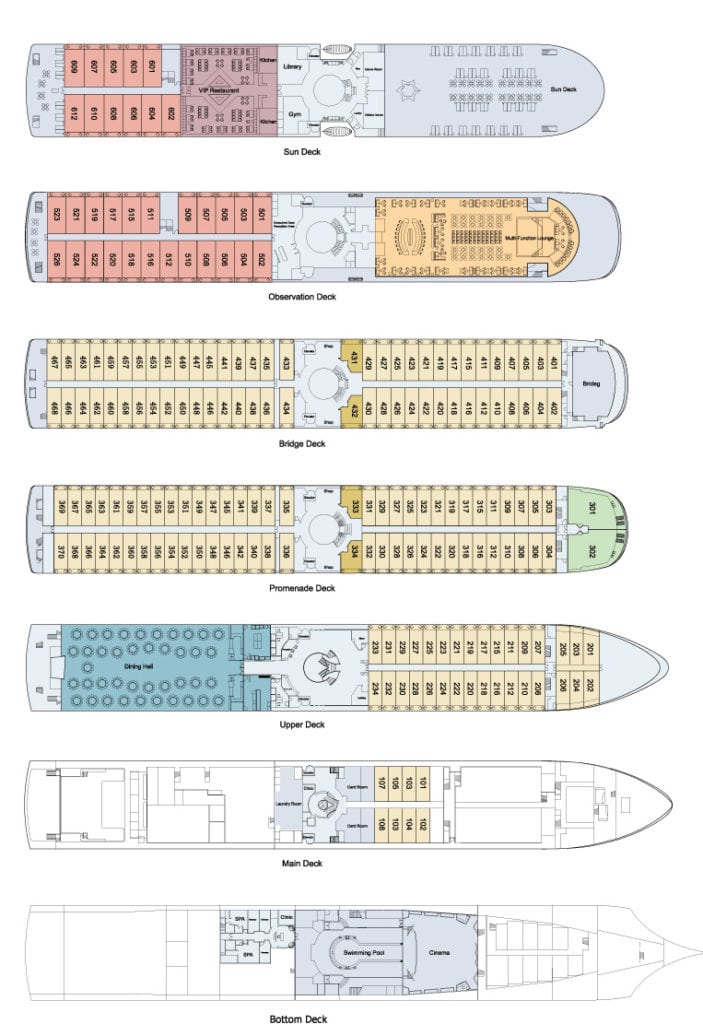