Located approximately 110 miles from Chongqing and 300 miles from Yichang is an intriguing destination in China known as Fengdu Ghost City. Folklore states that this city is home to devils but some people do not put much credence in this tale. However, along with the dark side, Fengdu is one of the most beautiful areas in China, one that has a rich culture and boasts a variety of historic relics.

If you are planning a Yangtze River cruise, be sure you add Fengdu Ghost City to your choice of places to visit. This city is nestled on the northern bank between Fuling and Zhongxian. However, after some of the territories was flooded due to the Three Gorges Dam project, the new county for Fengdu was built on the southern bank, which provides gorgeous views.

The stories of this city date back to the Han Dynasty from 206 BC to 220 AD. At that time, Yin and Wang became Taoist recluses and at some point, immortals. Eventually, the names were combined during the Tang Dynasty, meaning “King of the Under World. Today, Fengdu Ghost City, which is also referred to, as the “City of Ghosts” is where locals believe the king resides. 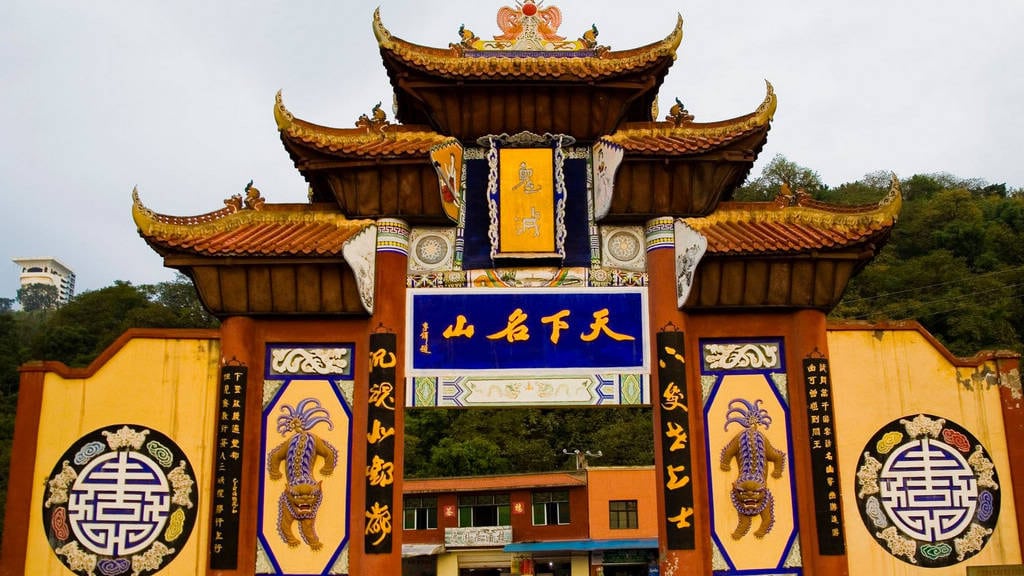 However, stories continue to run rampant about wild monkeys and ghosts that still inhabit this city. Taking time to visit Fengdu Ghost City gives you a look into a 2,000-year history, one that has been built with a strong belief in the afterlife. The Chinese people believe this place is where spirits of the dead come to rest. While some people feel spooked about the city’s history, most are overtaken by the incredible beauty that actually promotes a sense of tranquility.

Fengdu Ghost City is situated on Mt. Ming, a place where several religions are practiced to include Confucianism, Taoism, and Buddhism. As a part of your trip down the Yangtze River to this area, you can marvel in the incredible characteristics on which the city was built. While there, you want to spend time reading an inscription on the largest rock stone carving in the world, fondly called the “Damned King Stone”. The statue is massive, large enough for you to climb up the body. 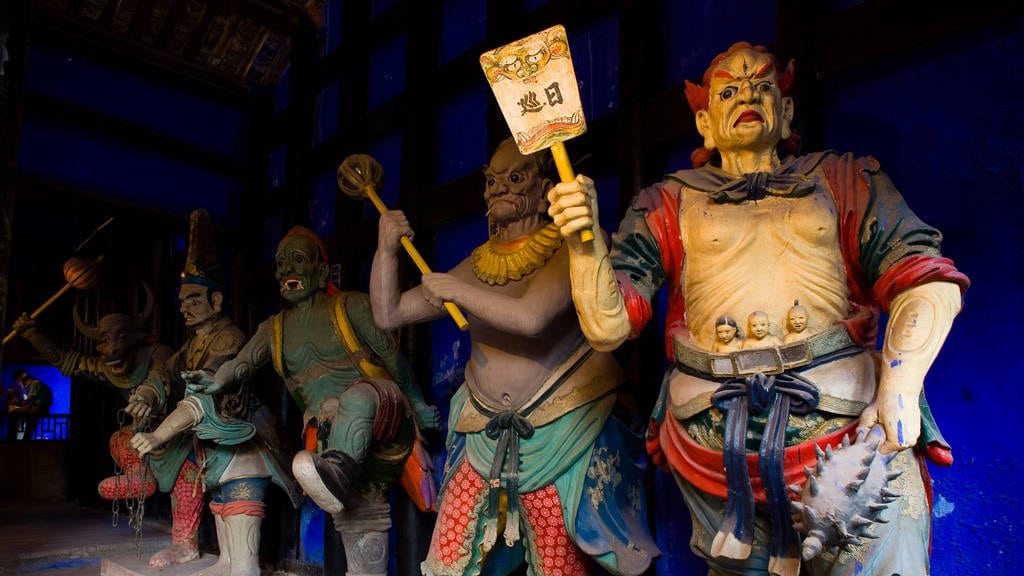 Additionally, when visiting Fengdu Ghost City and Mt. Ming, you can walk through ancient shrines and temples that still boast amazing architectural features. In Fengdu, many fascinating landmarks exist, such as the “Nothing to be done Bridge”, “Ghost Torturing Pass”, “River of Blood”, and the “Last Glance Home Tower”, locations where ghosts are said to have left the mortal world and entered the world beyond.

Today, Fengdu Ghost City is one of the favorite tourist sites due to its legendary reputation. The statues might look terrifying, designed to depict the faces of people that directly disobeyed mortals but they also provide a look into a unique part of China’s history. After spending time in Fengdu, you would make your way back down the cobblestone pathway to the cruise ship and take home with you a one-of-a-kind experience.