Bury Customs at the Three Gorges

Along the Three Gorges, you will see many coffins in the caves high on the cliff. It was a custom for the local Ba people to bury their respected ones, head of the tribe, brave warriors, etc. The higher they were buried, the more respect their people showed. 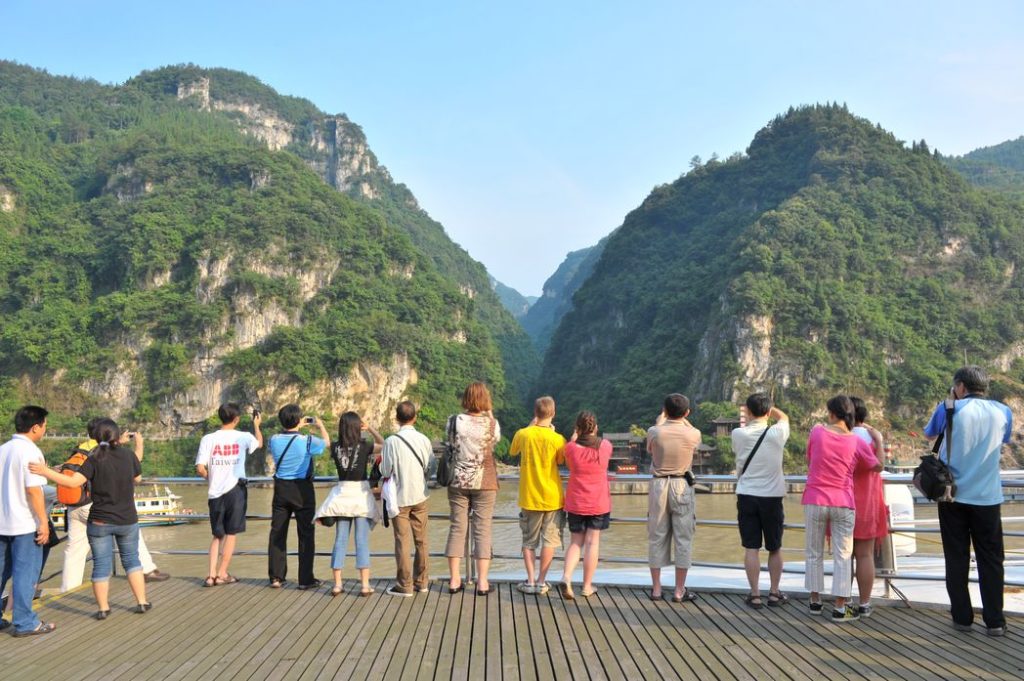 Cruisers attracted to the gorges

Burial in suspended coffins was an ancient custom of some minority nationalities inhabiting the mountainous areas of southern China. Such coffins can be found in thirteen provinces and autonomous regions, including Sichuan in the Southwest and Fujian in the Southeast. As a great number of artifacts have survived in these coffins, close attention is being paid to the study of this form of burial. A symposium on burial in hanging coffins was held in Gong County in 1981, sponsored by some organizations concerned and participated by specialists. 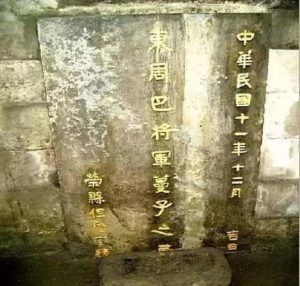 The Tomb of General Manzi

Gong County in the southern part of Sichuan Province is a place where suspended coffins of the ancient Ba people were most concentrated and where the greatest number of such coffins have survived in China. Many such coffins were cut from entire lumber, like a boat. Thus some people believe they must originate from Fujian Province where there are a lot of rivers and lakes, then came upstream from Shanghai all the way to Sichuan.

The coffins are not suspended deep in caves or half-exposed in cliff fissures as in the Blower-Box Gorge; they are suspended on cliff faces supported by wooden pegs driven into the cliff rock. Sometimes a whole cliff face is covered with coffins to form an aerial burial ground.

The coffins weigh several hundred kilograms each. How were they placed there? How did the suspended burial come into existence? There are yet no clear answers to these questions. 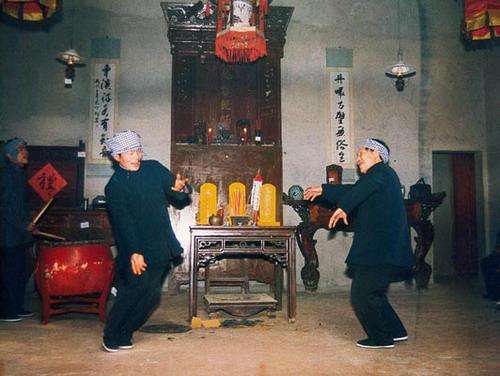 In the Tujia ethnic group in Hubei Province, when someone dies, the family and village will get-together, dancing and chanting for the whole night.

Nowadays, the local people just bury their dead in a mountain place or cremation.