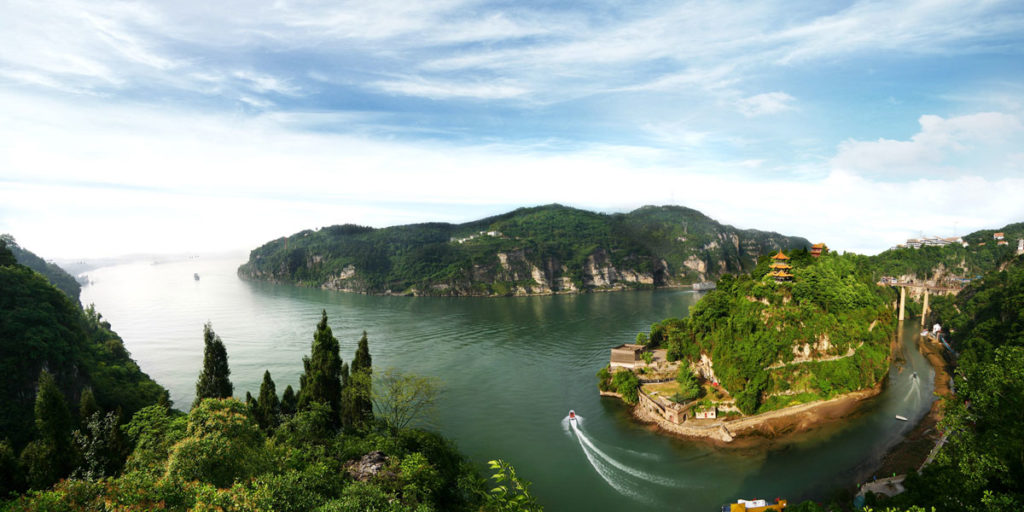 Situated at the east end of Xiling Gorge, the Nanjin Pass is the natural exit of the Three Gorges. It is said that Liu Bei, King of Shu in Three Kingdom Period, once posted his troops there to garrison the pass. Today, we can still see the relics of Liu Bei’s fortress and the spot where Zhang Fei (a general under Liu) beat the drum to train his navy. As sheer cliffs close in on the river, the Nanjin Pass banks are difficult to access. It is like the narrow neck of a flask curbing the mighty Yangtze waters. 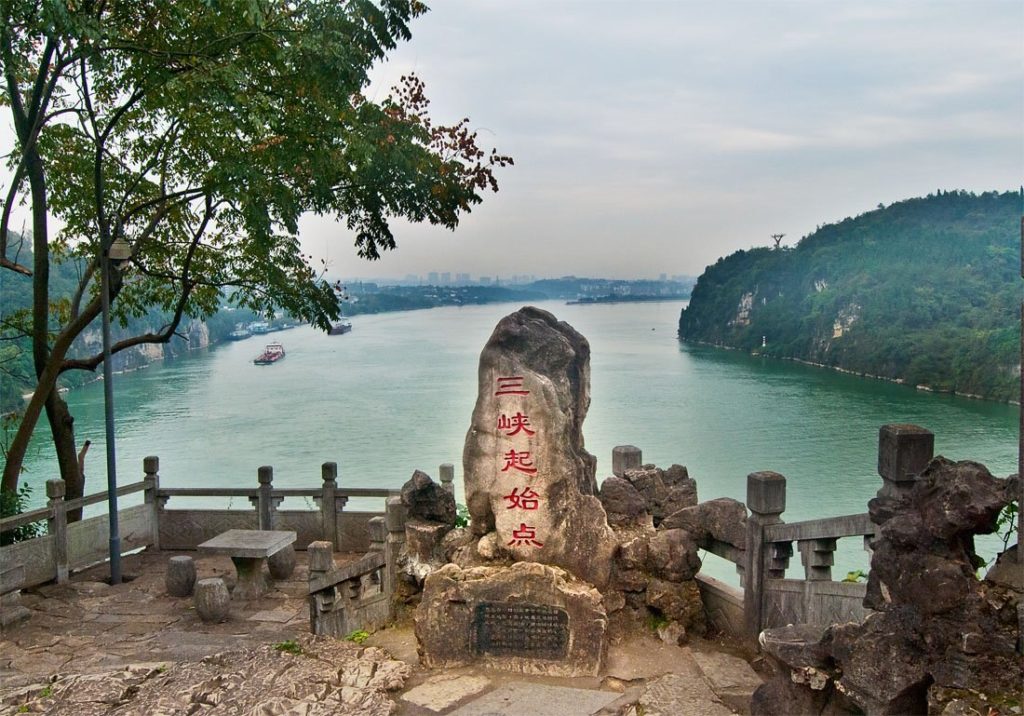 Nanjin Pass, the upstream entrance of the Yangtze Three Gorges

The pass is flanked by sheer cliffs and bizarre-shaped peaks so that the river channel here narrows into a bottleneck. This forms a natural dividing line between the upper and middle Yangtze. Its strategic importance makes Nanjin Pass a place contested by rival armies since ancient times. 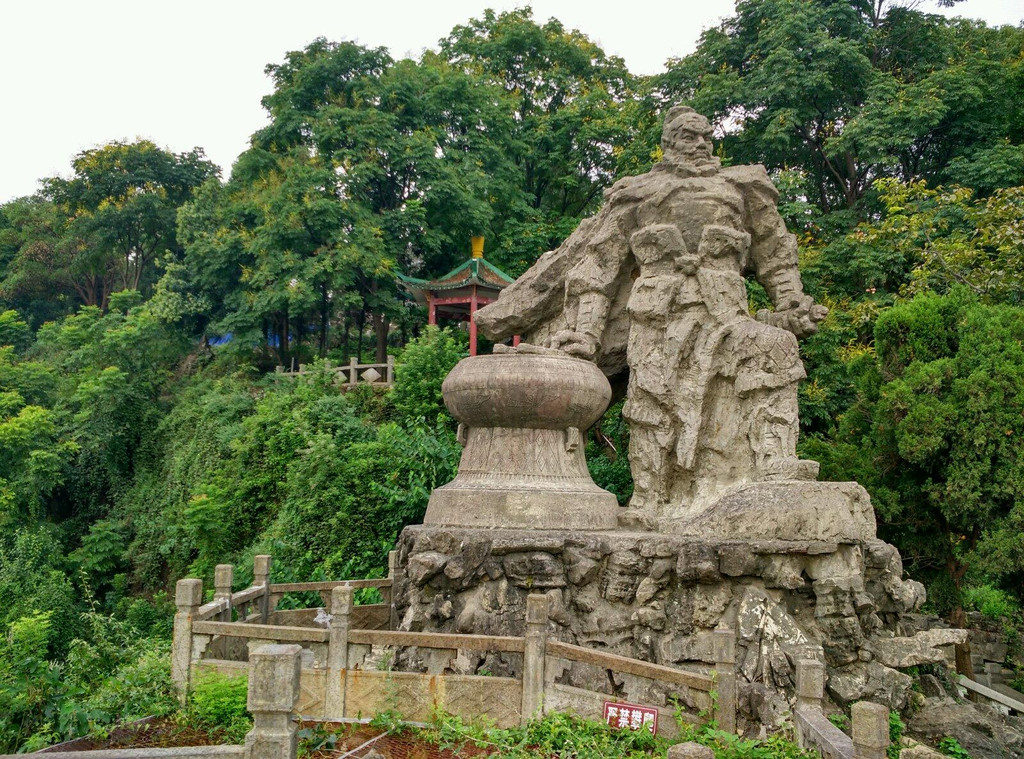 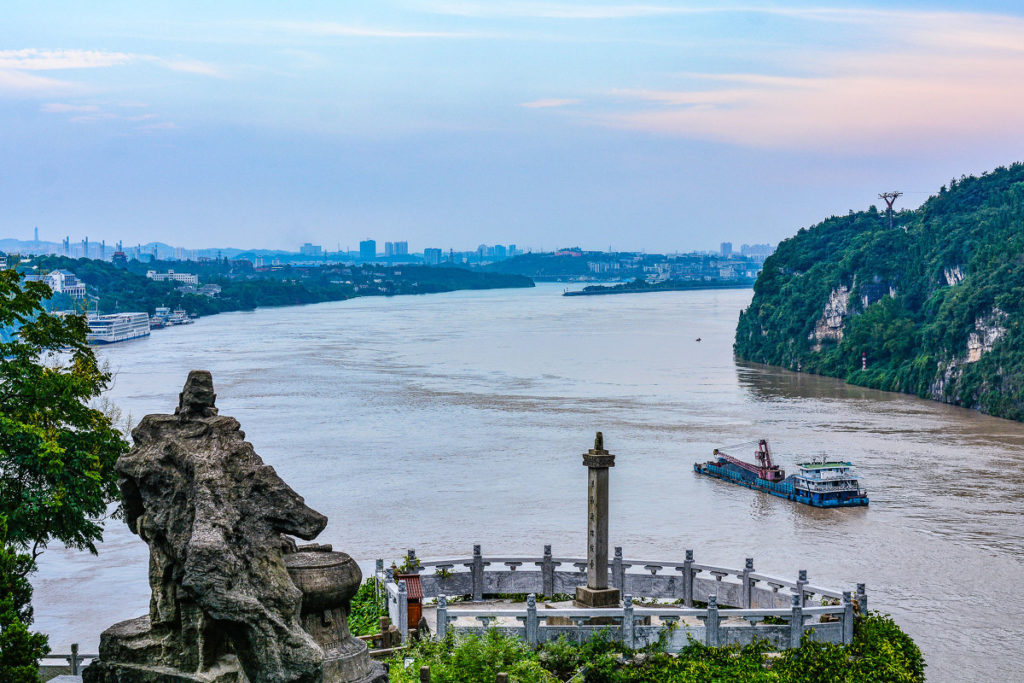 General Zhang Fei statue. It was said this was the place where he exercised his army and navy.

Rushing out of the Nanjin Pass, the Yangtze River bends sharply southward. Then the mountains stretch away and the river widens abruptly. The surging, whirling waters calm down and the landscape varies drastically in and out of the pass.