Wildlife and Animals along the Yangtze

Yangtze Three Gorges area, full of high mountains and forests, is rich in wildlife and natural plants. Some of then are rare or unique in the world. 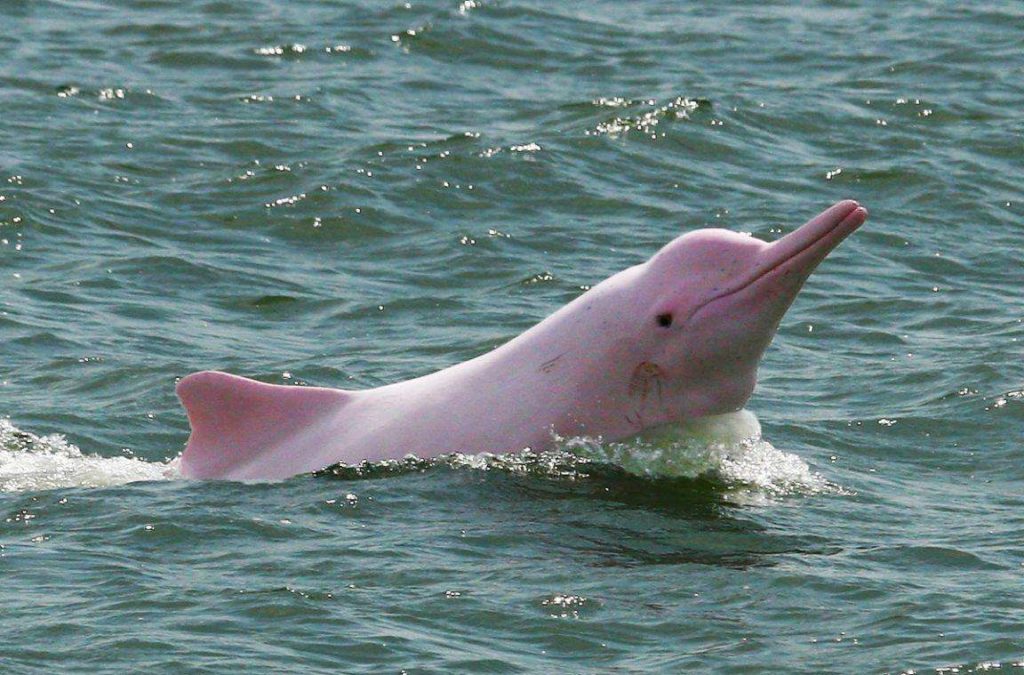 Baiji Dolphin (lipotes vexillifer), the English name Chinese river dolphin, is a freshwater mammal.
With smooth skin, the Baiji has a very long, narrow beak, with abrupt forehead and tiny eyes set high on the sides of the head. The triangular dorsal fin has a blunt peak. They are blue-gray in color, fading to white below. The maximum length and weight are around 2.53m and 237kg respectively.

The Baiji Dolphin is living in the Yangtze River from Chongqing to Shanghai. It is China’s class I protection animal, with only a small amount left. 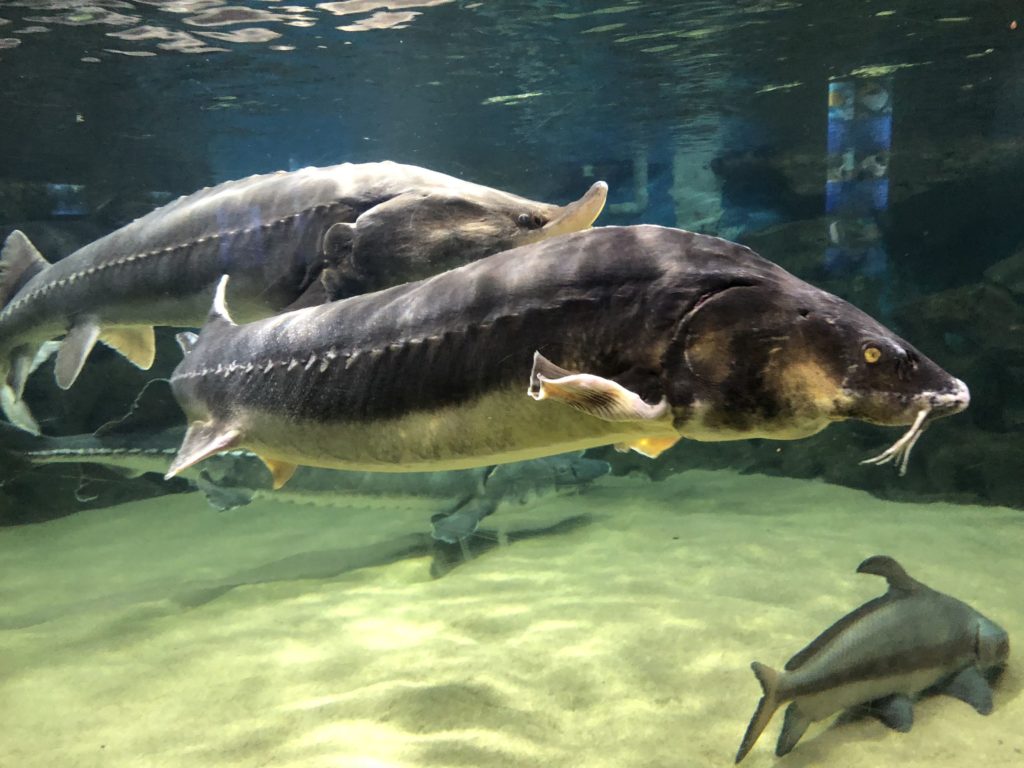 The Chinese Sturgeon is an animal strictly protected by the Chinese government. It has a history of 140 million years, almost the same as the dinosaur. That is why it is called the “living fossil”. The Chinese sturgeon is large in size and imposing and dignified in bearing. A grownup sturgeon measures up to 4 meters long, weighs over 1000 pounds, ranking the biggest of all the 27 sturgeons in the world and biggest animal in the Yangtze River.
The Chinese sturgeon is mainly distributed in the trunk tributaries of the Yangtze River and some coastal rivers. Between summer and autumn every year, they swim in schools upstream to the upper reaches of the Yangtze River, even further than Chongqing, where they spawn. After their you are bred, they all swim downstream to grow in the East Sea and the Yellow Sea. 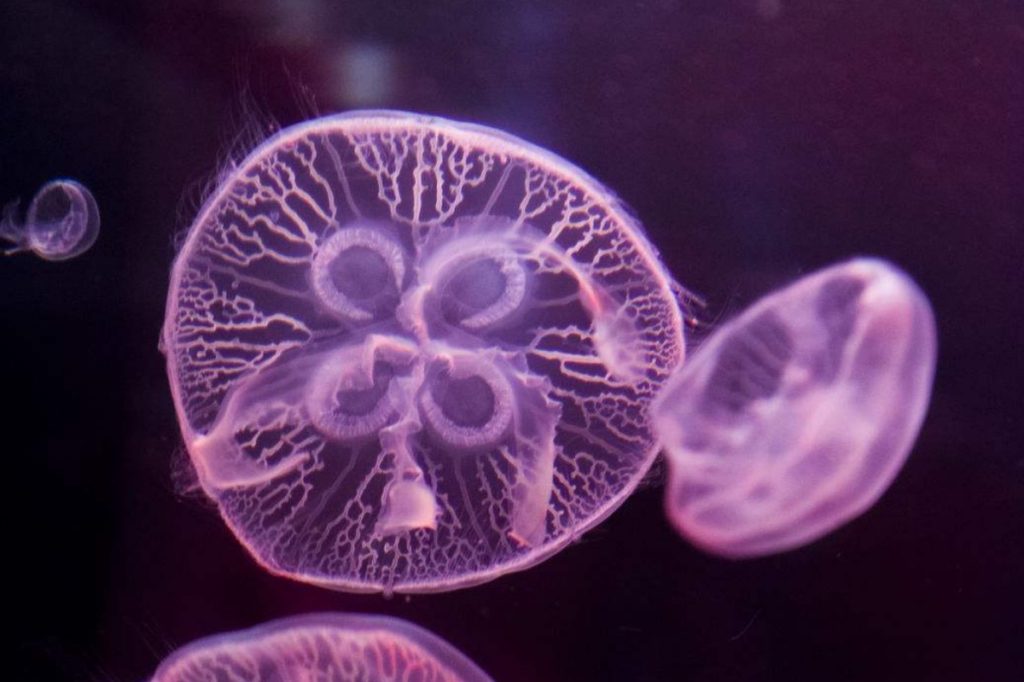 This beautiful little creature is called “Peach fish”, a kind of jellyfish. Produced in between Xiling Gorge and Wu Gorge. They come in schools when peach trees are in blossom. They glisten in the limpid river, as if rivaling peach blossoms on the banks in beauty. They disappear with the withering of the peach blossoms. Hence the name. It was said that it came from the teal drops of Wang Zhaojun, an ancient beauty who married a Hun chief to make peace.