Monkey Cries in Ancient Poems about the Three Gorges 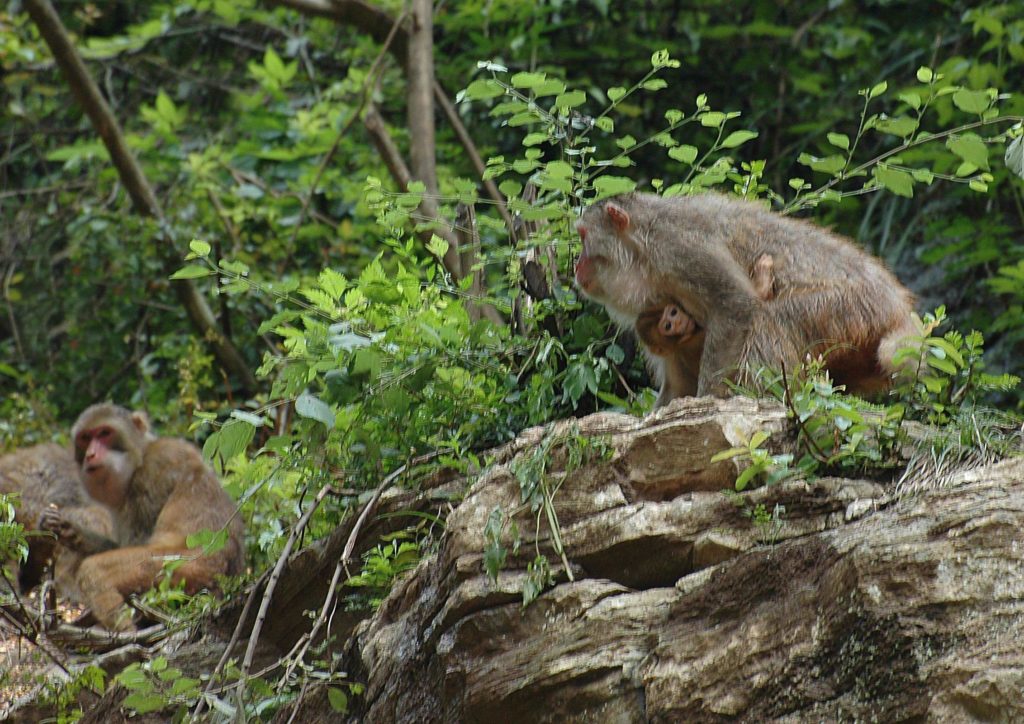 Monkeys in the Lesser Three Gorges

Not many cruisers see those rare monkeys in the Three Gorges (Qutang, Wu, Xiling) nowadays.

In the time long past, monkeys could be seen everywhere in the Three Gorges and their cries could be heard in all seasons. This was why the cries of monkeys are mentioned in many poems.

“Wu Gorge is the longest of the Three Gorges in eastern Ba, The cries of monkeys brought tears to my eyes.” These are two lines from a folk song quoted by Li Daoyuan of the Northern Wei Dynasty (386-534) in his Commentary on the Waterways Classic. It was the earliest poem that mentions the cries of monkeys.

In his Lofty Wushan, Wang Rong of the Southern and Northern Dynasties (420-589) wrote, “The misty colorful clouds have unrolled, And the cries of monkeys and birds stop and continue.”

Xiao Gang, Emperor Jianwen of Liang Dynasty (502-557), wrote in his Difficult Path of Shu, “The sound of flute drops and rises, The cries of monkeys stop and continue.” 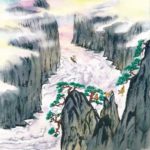 All these poems mention the cries of monkeys in them. More poems wrote about the cries of monkeys from the Tang and Song dynasties. “As the monkeys cry ceaselessly on both banks, The light boat speeds past ten thousand peaks” are two vivid lines written by Li Bai and recited throughout the generations.

There are no intimate feelings between men and monkeys. Why were the poets moved by the cries of monkeys? The answer is given by Liu Yuxi in Tang Dynasty in his poem, “When a misty rain falls in the green Wu Gorge, Monkeys cry on the highest branches. It breaks the heart of the lonely traveler, For there is no sound that is sadder.” The melancholy atmosphere created by the misty rain is enhanced by the cries of the monkeys. A lone traveler away from home passed the Three Gorges in a small boat. When he saw no other human beings in sight but only the cries of the monkeys, the melancholy scene inevitably saddened him.

The cries are actually the language used by the monkeys. Living in packs, they communicate or warn one another by their cries. Their cries are high-pitched, begin slowly and grow steadily faster, echoing in the gorges for several miles. When one monkey stops, another monkey begins, giving the travelers the impression that they cry ceaselessly. 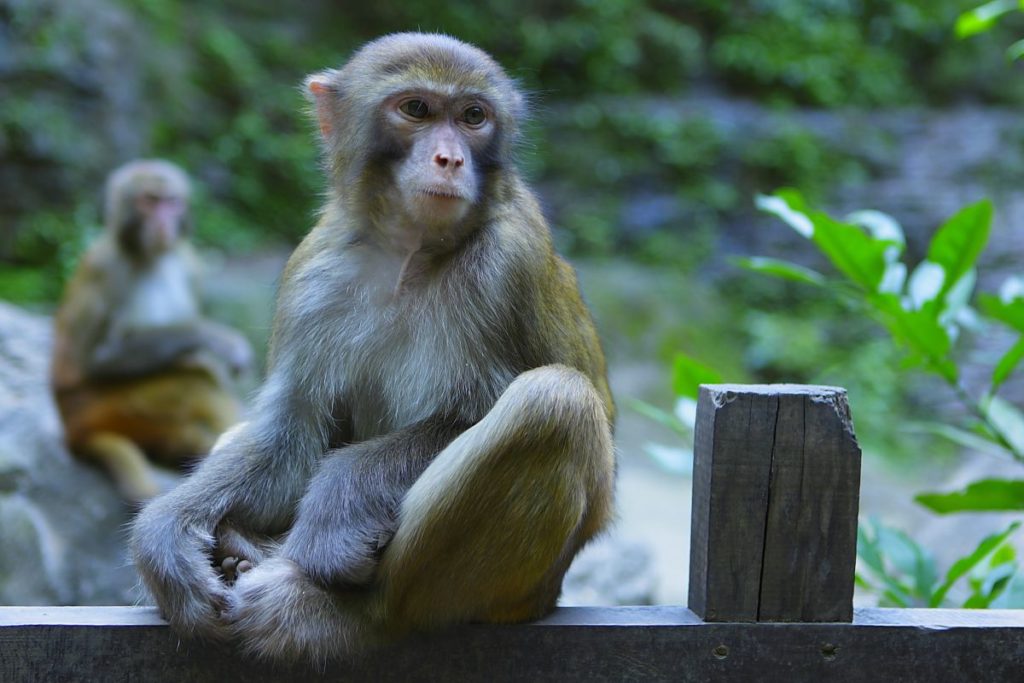 Monkeys indeed express their sorrow with cries too. In A New Collection of Old Stories, Liu Yiqing of the Southern and Northern Dynasties recorded a story of a female monkey breaking her intestine over the loss of her young. “Lord Huan passed the Three Gorges on his way to Shu. Someone in his retinue caught a young monkey. The mother monkey on the bank followed the boat for more than a hundred li, crying sadly all the time. She eventually jumped onto the boat and immediately died on board. Someone cut her open and found that her intestine was broken as a result of her grief.”

In the old days, the Three Gorges were covered with dense forests. Many wild fruits provided food for the monkeys. Owing to drastic ecological changes and steamboats traveling up and down the river, the timid monkeys have moved away. This is why we do not see many monkeys and hear their cries today.