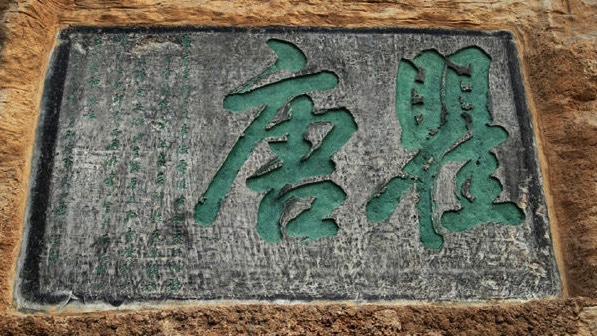 Starting at the White Emperor City in the west and ending at Daxi Stream in the east, the Qutang Gorge, or Kui Gorge, known for its magnificence, is only 8 kilometers long. 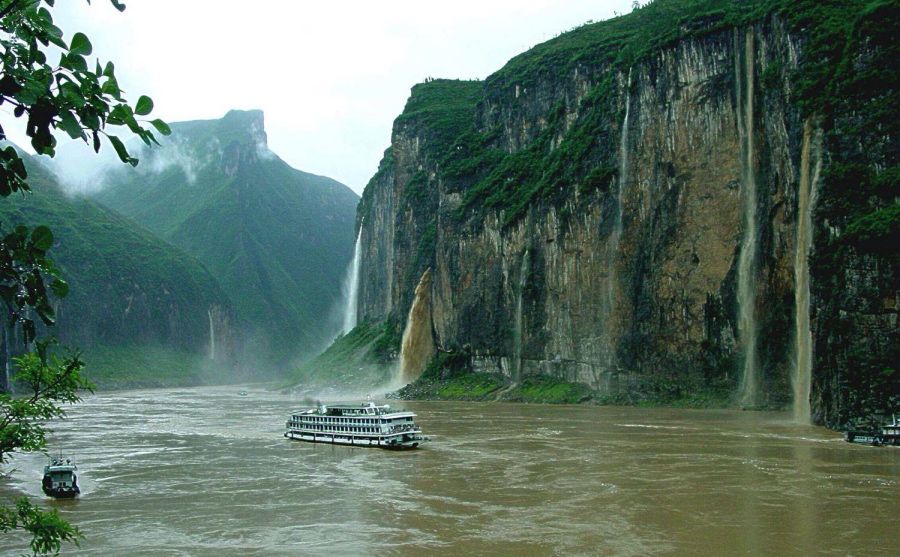 The shortest in the world-famous Yangtze River Three Gorges, it is the most spectacular. In this section, the Yangtze carves its way through the gorge between the sheer precipices of overhanging mountains at both sides. The mountain peaks are nestled in the clouds, making one of the Qutang Gorge’s magnificent views. The narrowest pint of the river bed is only several dozen meters while the widest pint is more than 1, 800 meters. Kui Gate at the entrance to the gorge, two perpendicular cliffs rear over the river surface on either side, looking like a pair of giant door leaves.

Here the width of the river is reduced to 100-200 meters and the narrowest places are no more than a few dozen metros while the principal peaks on the banks are as high as 1,000-1,500 meters. The turbulent waters flowing in the deep gorge along a continuous line of peaks make a most magnificent picture. The rolling and roaring river bursts through the rock gate that towers over the water.

Having entered Kui Gate Pass, one would be faced by Mount Chijia (Bare-backed Soldier) on the north bank and Mount Baiyan (White Salt) on the southern bank. The former calls to mind a soldier without top armor, hence the name Chijia. The latter is so named because of its silvery color no matter whether the weather is fine or overcast. 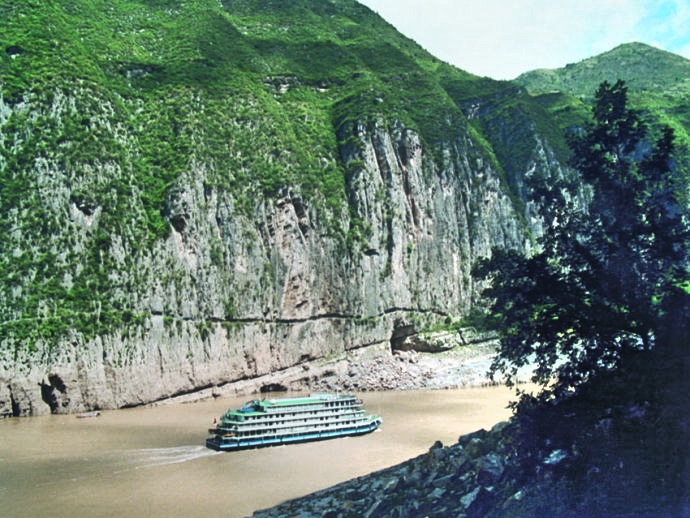 Close to the Whitewashed Wall, or Chalk Wall, also part of the Qutang Gorge, one can clamber a flight of a few dozen steps to see a huge stalactite rock structure some twenty meters long with a height of six meters. It resembles a phoenix with its head lifted. A small stream flows down from where the neck would be called the Phoenix Drinking Fountain or Intermittent Fountain, as there is such a fountain near the Chalk Wall. Beside this fountain, there is a platform named Phonic Platform. Standing on this platform, one can see the White Emperor Temple, Fengxiang (Bellows) Crevices and an ancient plank road built along the edge of a cliff wall.

Many renowned people have been officials in the Kui State area. Du Fu (712-770), a great Tang Dynasty poet, lived here for nearly two years. During this period, he wrote many poems portraying the landscapes of Kui State, the local people and their life and customs. Now there is only a stone tablet remained in his former residence.

There are many and concentrated historical sites in Qutang Gorge — for the convenience of the tourists. At the entrance to the gorge on the upper reaches are the ancient town of Fengjie, the Eight-Unit Formation and Yufu Pagoda. Inside the gorge, on a hilltop on the north bank are the town of Baidicheng which boasts many rare historical relics, the dangerous ancient plank path along a cliff face and the mysterious Bellows Gorge. 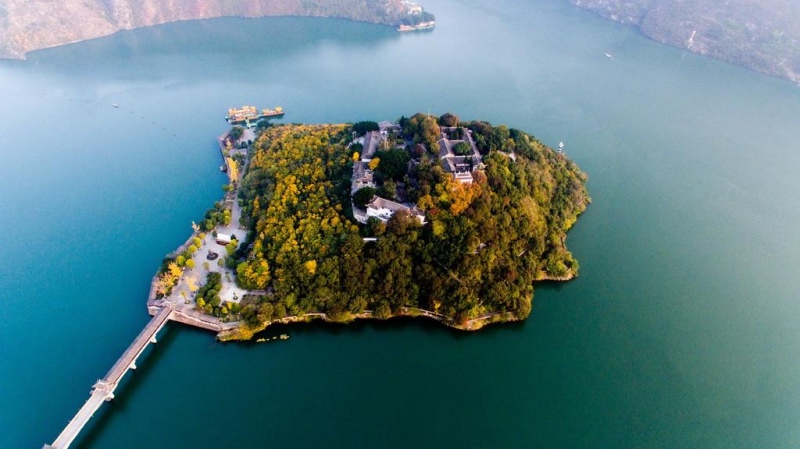 On the south bank are the Whitewashed Wall covered with carved inscriptions, the legendary Meng Liang’s Ladder, the Upside Down Monk, Armour Cave and the sweet-tasting Phoenix-Drinking Fountain in a deep cave. Also on the south bank, not far downstream from Bellows Gorge, is a very strange-looking peak standing by the river. People call it the Rhinoceros Watching the Moon because it looks like a rhinoceros. The site of the Daxi Culture is to be found at the exit of Qutang Gorge on the south bank. It has aroused intense interest among archaeologists. The side of Du Fu’s thatched house a few kilometers from Baidicheng is a place where poets linger. 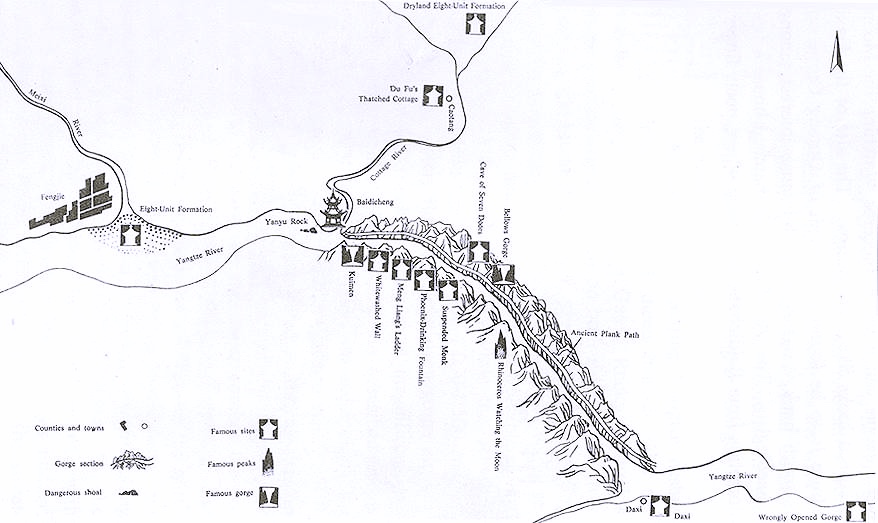